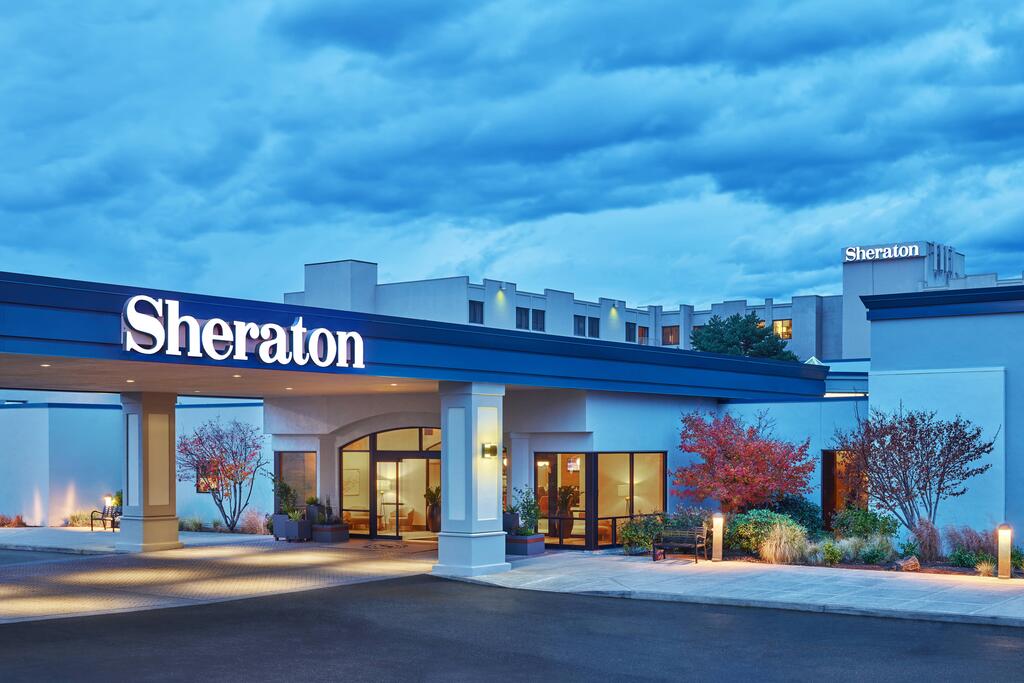 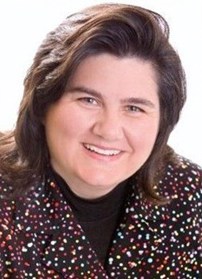 For over 24 years Kim Myers has traveled throughout the world, searching for the brightest and best new talent. In the corporate world, she would be considered a head hunter - in the entertainment world, Myers is considered a TALENT SCOUT.

The performing arts and fashion is a major fabric of our society. Talent is something that you have to discover on your own, within yourself. But sometimes, it takes someone else to recognize true quality of talent, that should be encouraged and nurtured. Kim is currently scouting new faces on behalf of top agents and castings. Looking for that something special - Kim has the eye for talent, has launched literally thousands of artists over a period of two decades.

From international fashion runways, top actors in television / film to some of the top performers on Broadway .. from Paris to New York City, Kim has become one of the industries leading scouting executives.

Throughout the industry, castings are seeking quality talent! In the past few years, dancers have been seen in major projects such as film, television and highly produced events.

After careful selection, Kim will be presenting top talents from around the world on the ARTS stage in front of the most elite level agents and castings from Hollywood to New York City!