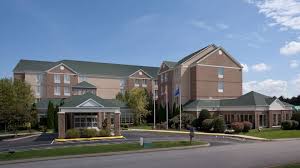 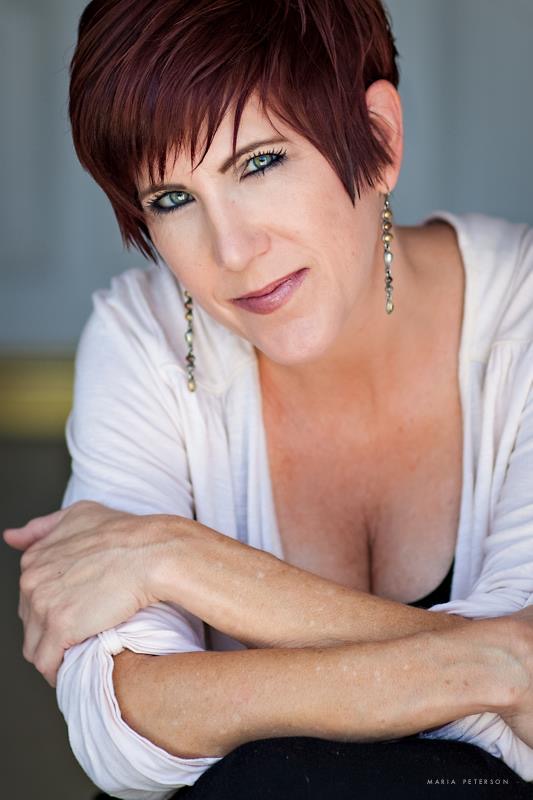 Robyn Minnette has been involved in the entertainment industry for over 15 years, and knows both sides of the business as a Talent Agent, and as the mother of a working actor and musician. Her son, Dylan Minnette has been worked consistently as an actor since the age of 7 years of age. Dylan started his child acting career with castings like Two and A Half Men, along with a impressive list of television / film roles such as Alexander and the Terrible, Horrible, No Good, Very Bad Day, Goosebumps, Prison Break, Grey's Anatomy, Drake & Josh, to just name a few! Dylan's latest leading man casting was in the series 13 Reasons Why, playing the central character Clay Jensen; and he is also the frontman of the pop-rock band Wallows.

Robyn has aligned herself with ARTS International, offering her knowledge and expertise in scouting new talent from children, teens to adults! With a fresh perspective, Robyn offers a unique understanding as an industry expert, but most importantly the heart and soul of a mother.